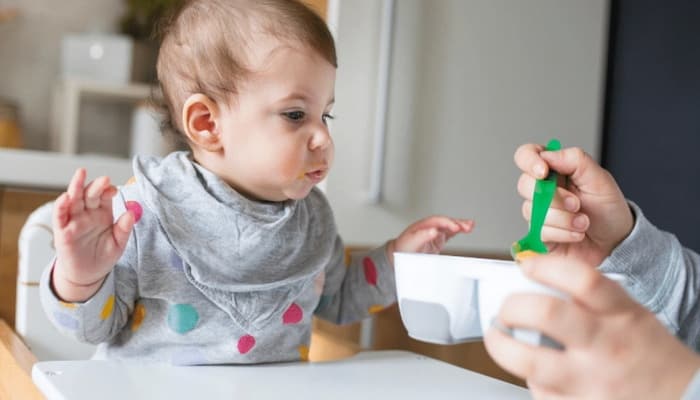 Whether you know that we can divide parents into four groups? At each of them the different relation to food of the child. You want to know to what group you belong as the parent and how it influences eating habits of your child and, therefore, his body weight and health? Read further!

In 2018 the American parents could read article about 4 types of parents on the news website of CNN. Now and you can get acquainted with them!

If you are such mom or such dad, at you are the absolute power at a table. Your child has to obey you. Even if you are full, or you hate green peas, you have to eat all plate to the last piece. The compromise comes to the end with such statements as "it is possible to leave potato, but there is a meat", and the power tool "eat up to the end, you will receive a dessert".

This type is opposite to the predecessor — here this child possesses the absolute power. If you're the obedient parent, you allow the child there is everything that he or she will want. Whether it be pizza for lunch or ice cream instead of a dinner, the choice of your child is boundless. You are also ready to reward the child for good behavior in food, for example, cake from five tests or cake for achievements in sport. The rule here that there are no rules and any borders.

If you are indifferent mom or dad, you are a little or at all don't pay attention to what is eaten by your child. You most willingly transfer responsibility to other people — the nurse or the grandmother who is looking after the child, where the child spends money from you because you don't cook for him sandwiches. You don't buy products on a regular basis, and you're not that person who puts food on a plate of your child. Furthermore, you prepare spontaneously and seldom. Your child, who is fed by different, often casual people, has to learn the eating habits.

You can tell whether you are an authority for the child, how (and if at all) you cook food together. The parental authority gives you the choice, for example, "you want tomato soup or omelet with vegetables?" However, as soon as the child made the decision, there is no way back anymore. The child can't miss a lunch and instead of him to eat peanut butter sandwich.

What is interesting, being such parent, you don't impose to the child that is and how many. Perhaps only potato, all little by little will gnaw, and maybe in general is nothing. Whether there will be he hungry after that? It is heavy, let will wait for the following meal or, though once goes to bed hungry - he will quickly learn to have supper. As an authoritative figure, you also don't give to the child any snack (if it isn't planned in advance).

For many years, the scientists studied these 4 styles of food. They found out that they 3 of them cause problems with food in children. Did you already guess what?

As the parent, don't control yourself, don't give up, interfere

It turned out that children of the controlling parents badly distinguish when they are hungry and when we are full. They feel pressure to clean a plate, even if they don't need to eat anymore. Children of obedient parents eat fast food more often. In turn, life of children of uninterested parents there isn't enough stability – they never know when they receive the following meal. They cope with it, trying to fill themselves. For these reasons, children of such parents can fight against disorders of food behavior.

Be an authority for the child, and he will have a healthy weight

As the authoritative parent, you teach the child to make the correct decisions on food, and you explain how to distinguish feeling of hunger and satiety. These 3 elements are key for creation of the favorable relation to food – "I eat to live, but I don't live that is", without compensating by food a lack of parental love or safety, not едя by order of or indulging in every minute of life.

Remember how the parent, you have to solve as when your child eats and in what form but to solve whether is and how many is, depends on your child. 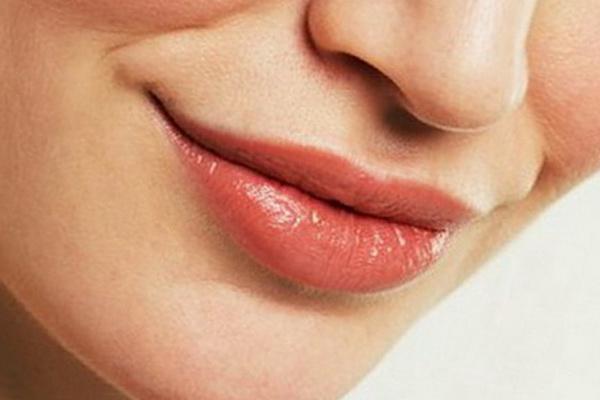 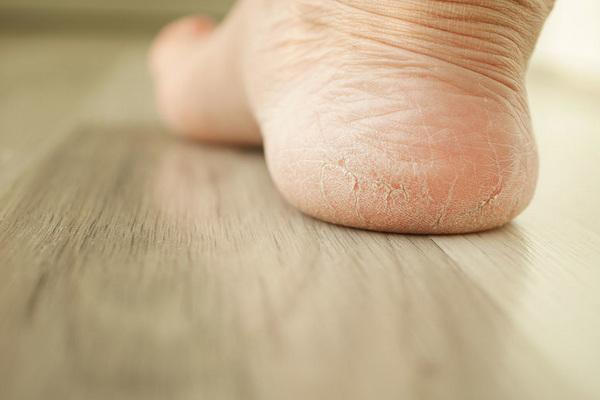 What herbs from parasites in the body will solve the problem once and for all?
Plantain: will help lose weight and reduce cholesterol levels
What herbs from mycosis are effective to get rid of infection?
Coffee habits that make you age faster, advice from a nutritionist
Do not be afraid to treat your teeth during pregnancy, experts remind