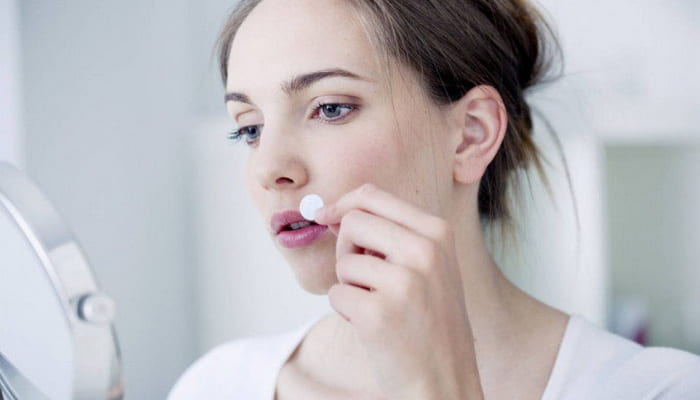 Herpes simplex is an unpleasant, unhealthy lesion of the lips, which is delayed for a long time. It is estimated that about 80% of the world's population is infected with the herpes virus. Infection can happen already in uteri or in childhood, when it comes to contact with an infected person by touching, kissing, using the same objects. Once infected, we remain carriers of the virus for the rest of our lives. In the case of children, the virus can be asymptomatic, adults will feel the first "attack" painfully and will pass it for quite a long time. Herpes attacks a weakened immune system and, contrary to visibility, is quite dangerous. This is not only a cosmetic problem that can be managed with more or less effective means. Complications after passing herpes can be quite serious, especially in women.

Herpes affects the skin and mucous membranes of the mouth and, less often, the nose. The first symptom is skin retraction, itching and burning. The next stage is slight redness, in which after a few hours small lumps appear, after a while replaced by air bubbles filled with serum liquid. It is this fluid that is the most contagious, and with burst bubbles (after about 7-10 days) it is easiest to infect another person. Erosion appears at the site of bubbles. Better to leave them alone. After a week, they will begin to dry out, forming small scabs that will fall off on their own. Brushing these small wounds significantly prolongs healing time. Labial herpes appears not only on the lips, but also on the genitals. Infection occurs during sexual intercourse with an infected partner. After about a week, itchy blisters appear on the genitals, which turn into small ulcers that are difficult to heal.

Herpes can be confused with diseases such as: aphthous candidiasis, thrush, a lot of formal erythema, Coxsackie virus infection. Anyone who has had herpes at least once immediately recognizes these characteristic symptoms. Moreover, the doctor will not have problems with this. However, sometimes doubts about the diagnosis arise and then other methods are used. One of the studies is the detection of the virus using the PCR method, which was developed by H. Mullis, for which the scientist was awarded the Nobel Prize in 1993. It is also possible to detect the herpes virus by isolation in cell culture, as well as serological examination. However, the use of these methods is very rare.

Time is very important in the treatment of herpes. The sooner we introduce antiviral drugs, the faster the disease will end. Medicinal products in the form of gel, paste, cream should contain ingredients that suppress the reproduction of the virus. Liquids for washing bubbles, erosion or sticks for spot application are also recommended. They should be applied systematically every two hours. Remember to wash your hands thoroughly every time. In some cases, there is pain that can be relieved with painkillers. It is also recommended to take vitamins V1, V2 and C. If the available drugs that can be bought without a prescription do not work, the doctor will prescribe an ointment with an antibiotic. In case of frequent and repeated "attacks" of herpes, consult your doctor,

Herbs are highly recommended as a home remedy for herpes. Chamomile, tansy and sage have been used for years. However, quite unexpectedly, balm rose to the first place in this ranking. Phenolic acids and tannins found in balm not only strengthen immunity, but also effectively prevent herpes recurrence. It has been documented that the best remedy is a solder wetted in a decoction of balm. Place the compress directly on the bladder and hold for about five minutes. A fresh infusion of balm should be applied three times a day. Guaranteed effect.

This article is extremely informative, in SovetPlus we have no right to prescribe any treatment or make any diagnosis. We invite you to see a doctor in case of any type of condition or discomfort.

If you want to read more articles similar to Labial Herpes - Symptoms, Diagnosis and Treatments, we recommend you visit our Health & Medicine category.

Similar articles: Mumps - an infectious disease, diagnosis and treatment?, What are the remedies and medicines for herpes?, What causes a runny nose? Discover our remedies for stuffy nose 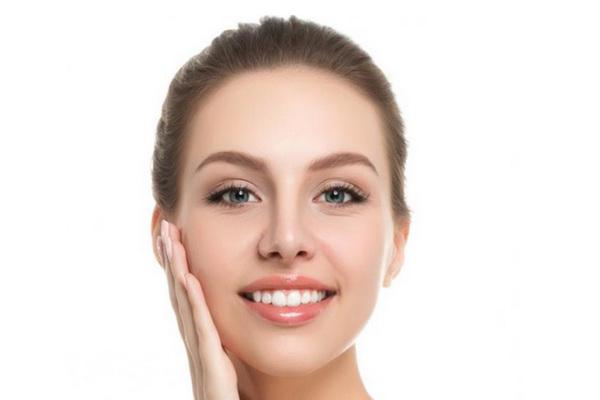 How to make ablution for your face, a healthy recipe? 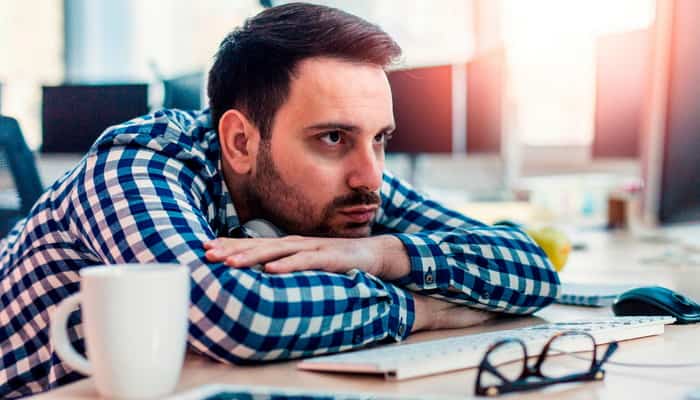 Tired of dark circles? We tell you how to avoid them