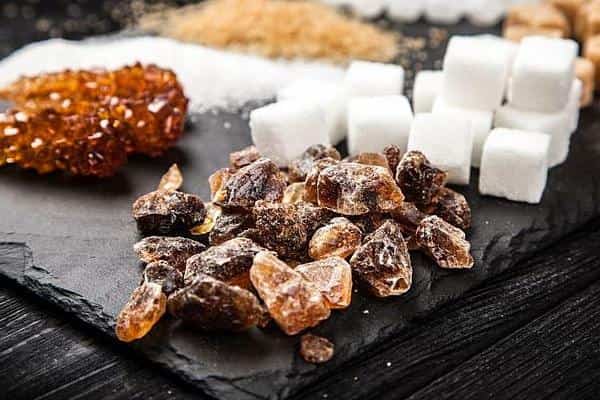 Sugar increases blood triglyceride levels. Triglycerides, one of the body's main energy resources, and cholesterol can be beneficial and dangerous. They are dangerous when their level exceeds the established norms (the appropriate level of triglycerides is less than 150 mg / dl, the result in the range of 150-199 mg / dl is already alarming, but still acceptable, with values above 200 mg / dl, treatment is indicated, levels above 500 mg / dl require immediate medical attention).

High triglyceride levels make blood flow slower and thicker, which can lead to obstruction, leading to a heart attack. Blocking blood flow after a few minutes causes the death of heart muscle cells deprived of oxygen and nutrients.

Eating excessive amounts of sugar, such as cream cookies, donuts and other sweets, as well as a sedentary lifestyle, can lead to being overweight, which often leads to obesity. What for? Because a diet rich in sugar is high in calories, and unused calories are stored in the body as fat.
It is worth remembering this, because obesity is not only an aesthetic problem, but also something much more serious - it contributes to the occurrence of many diseases, including coronary heart disease, diabetes, breathing disorders during sleep, degenerative changes in the joints and even some types of cancer, malignant

Diseases such as colon cancer.

An excess of sugar affects any organ negatively. Initially, sugar is stored in the liver in the form of glucose (glycogen), and when there is an excess of sugar, the organ is overloaded, and the excess glycogen returns to the blood in the form of fatty acids, which are distributed in all parts of the body and stored in the least active places. : on the stomach, buttocks, chest. Later, fatty acids travel further to active organs such as the heart and kidneys, which leads to a weakening of their functions, and this is the beginning of the degeneration of the whole organism.

The German biochemist Otto Heinrich Marburg, who received the Nobel Prize in 1931 for his discovery, proved that the metabolism of malignant tumors largely depends on the consumption of glucose. Glucose is food for rapidly growing cancer cells, although it should be noted that they are not the only ones, which, in turn, means that if cancer does occur, it should not be starved, even if the intake of sugar in the body is completely stopped. Moreover, this action can end badly, because the cancer will change its metabolism, adapt and survive, and the patient will starve the remaining healthy tissues and organs that need sugars to produce the energy necessary for life (in moderate doses, of course).

During adolescence, excess white sugar in the diet is one of the reasons for acne during adolescence. This was announced to the world by Dr. Lauren Cordain, a professor at the University of Colorado and a member of the American Institute of Nutrition, considered an expert in the field of the Paleolithic diet (the so-called ancestral diet). His research shows unequivocally that teens who avoid sweets in any form do not have complexion problems.

The name "edible sugar" means sucrose derived from sugar beets or sugar cane, while chemically sugar is another name for carbohydrates. Sugar is a high-energy food: 100 g of sugar equals 400 kcal - empty calories, because sugar has no nutrients. Therefore, its use in food does not bring benefits, on the contrary - it destructively affects the physiology of the body and contributes to excess weight.

These products are a sugar mine

Not only sugar, for example, as an additive to tea, but all sugar-rich foods such as sweetened drinks, sweets, desserts and - although this may seem strange - salty snacks are unhealthy.
Sugar is also found in less obvious foods such as ketchup, mustard, cooked meatballs, dumplings, croquettes, vegan meatballs, and even cold cuts, pates, or sausages.
Sugar-free foods are generally not considered healthy either. We are talking about yogurts (especially with additives), "rich in calcium", milk chocolate bars for children, bars for adults or all kinds of breakfast cereals.

Good to know! Brown sugar is no healthier than white sugar

Although brown cane sugar contains slightly fewer calories than white cane sugar, the difference is so small that it doesn't really matter. In addition, white sugar is refined, which means that the vitamins and minerals it contains are destroyed during the refining process. Cane sugar, due to the fact that it is not refined, contains a certain amount of vitamins and minerals, but again, these amounts are so minimal that they do not compensate for the negative effects of excessive consumption. Therefore, a healthier substitute for white sugar is not cane sugar, but, for example, honey. 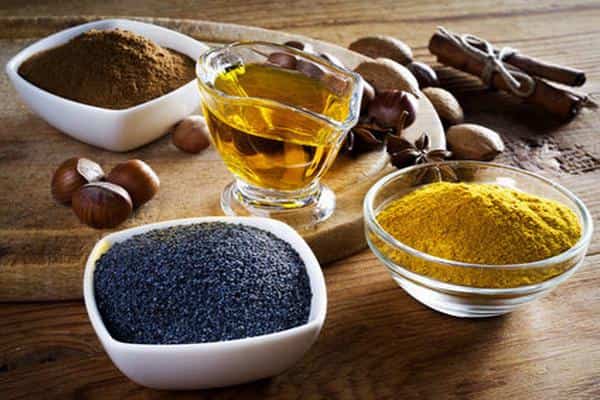 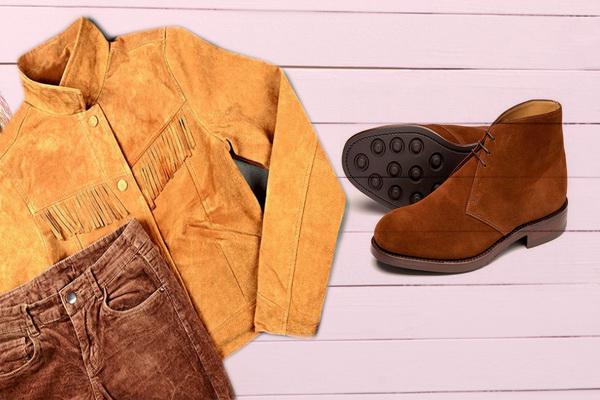 How to Clean Suede from Stains at Home

Leg rash - causes and treatment
What cannot be done after eating? 6 habits that make digestion difficult
What herbs to reduce appetite should be used?
What herbs from parasites in the body will solve the problem once and for all?
Plantain: will help lose weight and reduce cholesterol levels