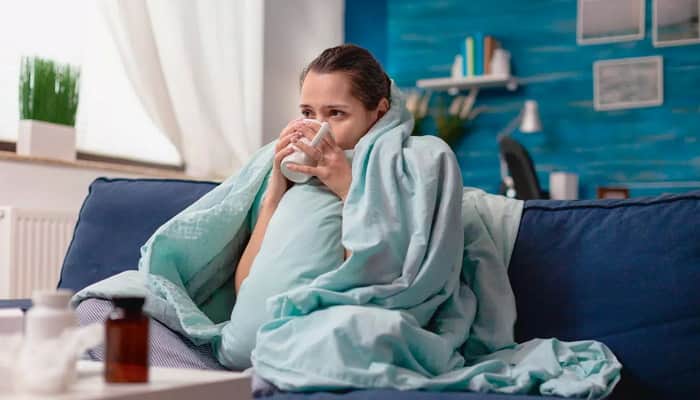 Unfortunately, the fall and winter bring a set of respiratory diseases. When we really are ill, we want to recover quicker, and we ask a question whether antibiotics will help. But why doctors not always appoint them? At what diseases don't they approach? Whether honestly that sometimes he shouldn't work at all?

We got used to relying on 100% for wonderful action of antibiotics almost. Together with vaccination it was one of the largest openings in the history of medicine which sharply raised chances of survival both children, and adults.

Before only in Europe thousands of people died of whooping cough, tuberculosis, typhus, cholera or pneumonia. Today, we can successfully treat these and many other diseases by means of antibiotics.

Now they are widely available, and until recently these medicines were appointed so-called mass. Sometimes patients directly request antibiotics from the doctor even if they aren't suitable for their disease.

Difficulties arise and when after the correct application of antibiotics of difficulty disappear rather quickly, and many people don't take then the prescribed medicines. Some even leave the remained drugs on next time or give them to the family member.

He lost the efficiency

But similar mistakes in application and prescription of antibiotics lead us into a blind alley. The number of medicines which don't affect even diseases which them treated earlier increases.

Dangerous bacteria are resistant to them, so-called steady, and they can even transfer this stability to each other and learn to avoid antibiotics.

The phenomenon called resistance to antibiotics for the first time was noticed in the 1970th years. Now, 33,000 people annually die in Europe because of inefficient drugs. According to the scientific magazine Lancet, it even one million lost lives a year around the world, and approximately by 2050 the sad number can grow to 10 million.

There is no alternative to antibiotics now. At the same time, patients at any time are in hospitals, expecting whether drugs will work on them and whether they will survive.

Resistance to antibiotics poses a huge threat to safety of patients, especially in hospitals where bacteria, resistant to drugs, are widespread, and patients are weakened by other diseases or injuries. Resistant pseudo-monads, enterobacteria or MRSA, that is metitsillin resistant golden staphylococcus are notorious.

According to survey conducted by the Engage Hill and Remark agency, many people still don't understand at what diseases the antibiotics help and at what isn't present. For example, count up to 37% of respondents that antibiotics reduce treatment of cold even if it has virus origin. For many patients of a bacterium and viruses represent one evil, but actually it is two different groups, and diseases caused by them treat respectively.

Bacteria are live unicells which can be reproduced in itself and are very steady that some bacteria are useful to us, and others can cause dangerous infections.

"We use that the structure of bacteria and our cages a miscellaneous. Antibiotics make a purposeful impact on bacteria. They prevent their reproduction or destroy directly. But, after all, our immunity guarantees that we will recover and will recover.

The general bacterial infections which treat antibiotics include:

Viruses — it is perfect other small group of a disorder. Noncellular organisms need the owner (that is, a human body) for reproduction and growth. They get into our cages and become their part, but it is difficult to influence them drugs, and antibiotics against them don't work.

When we face these diseases, we should rely on force of our immunity, medicines from antiviral group or an inoculation.

What to do with colds and bronchitis?

Every year in the fall we fight colds, flu and acute upper respiratory tract infections. Relief can come from medications that do not cure the infection but reduce its symptoms (pain, cough, fever…).

But when our condition does not improve, many of us are prescribed antibiotics. This may confuse someone, because typical autumn problems, including inflammation of the bronchi, or bronchitis, are among the viral infections in which antibiotics are not effective. How is this possible?

The issue is that these initially viral diseases can become complicated, in such a way that, as doctors say, a bacterial infection “settles” on them. Then the doctor decides what to do next.

Typical examples are a cold that does not go away for several days, pain in the sinuses, and often a fever because the patient has developed bacterial sinusitis. Similarly, a common virus when coughed up can develop into bacterial bronchitis.

Does my doctor know what's wrong with me?

The good news is that a doctor has a number of options to quickly determine whether an illness was caused by viruses or bacteria. One of them is, for example, a test called CRP, which indicates the value of C-reactive protein in the blood. This protein is produced by the liver, and when there is inflammation (bacterial) in the body, its level rises.

But deciding whether to prescribe antibiotics is much more difficult.

“The fact that we do not give antibiotics does not mean that the doctor is not interested in the patient's condition and that he does not try to make his illness go away as quickly as possible. The reason is usually a reasonable belief that it is a viral infection that antibiotics do not work,” the doctors explain:

When deciding on the use of antibiotics, we always proceed from the examination of the patient, his medical history, knowledge of circulating infectious agents and their current representation. As well as the determination of CRP, a blood test or a throat swab for streptococcal antigen.

When a normal cough gets worse

If you feel unwell during an illness or your condition worsens, always go for an examination immediately. Whether you were prescribed antibiotics or not.

There are cases when, at the first examination, it was not possible to exclude an incipient bacterial infection, so the doctor invites the patient without antibiotics for a follow-up examination in two to three days to assess the development of the disease.

However, it is not recommended to introduce them preventively or in advance. In exceptional situations, most often before the upcoming weekend, doctors choose the so-called delayed prescription of antibiotics. He will write out a prescription, but he will advise not to take the medicine in hand yet. The patient is instructed under what circumstances (e.g., fever, worsening cough) they should collect and administer the medication.

How many days to treat?

The current general trend is to reduce the duration of antibiotic treatment. Angina, which used to be treated for 10 days, can now be treated for only 5 days at the discretion of the doctor. It is important that antibiotics are not universal drugs, and their use and duration of treatment should always be determined by the physician according to the specific difficulties of the patient. He also decides between so-called narrow-spectrum or broad-spectrum antibiotics, which, unfortunately, destroy our own "good" bacteria at the same time as pathogens.

Therefore, broad-spectrum antibiotics are used in really necessary cases, and doctors try to save on them.

What you (probably) don't know

This article is for informational purposes only, at sovetplus.com we are not authorized to prescribe any treatment or make any diagnosis. We invite you to contact your doctor if you experience any type of condition or discomfort.

If you'd like to read more articles similar to Antibiotics Don't Work for Colds and Flu, we encourage you to visit our Health & Medical category. 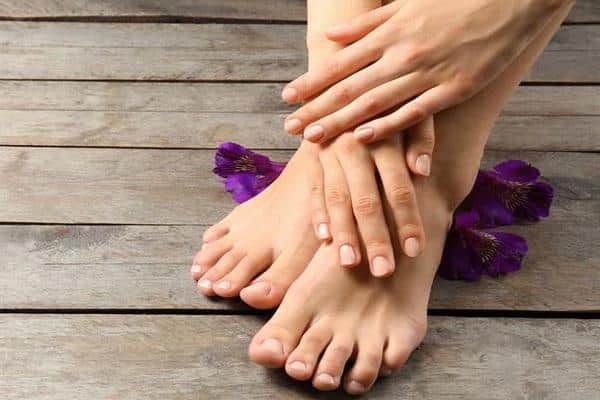 Ingrown toenails - how to deal with them? 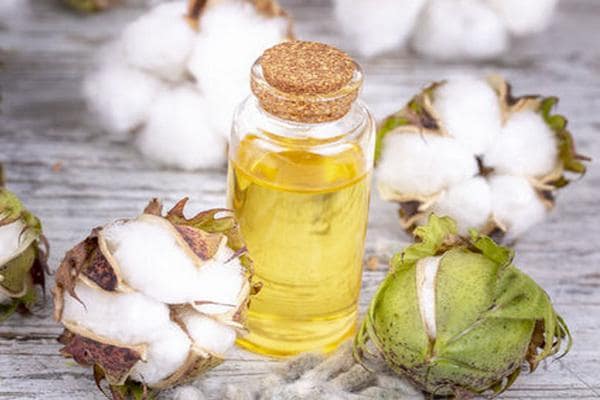 Cottonseed oil. What is it and how to use it?