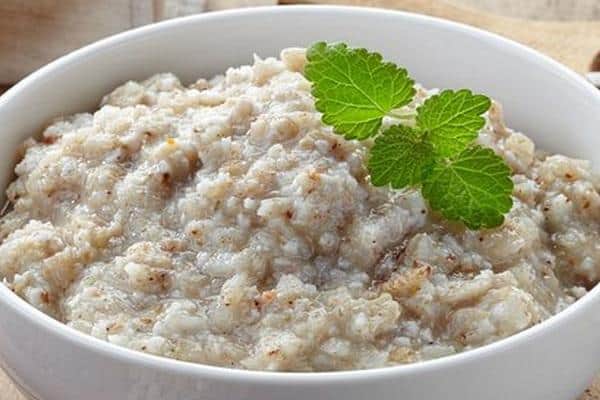 Sugar is found in many foods, especially processed foods. When it is too high, it raises your blood glucose levels, which can be dangerous to your health. Today, many people eat too much of it, so more and more people suffer from diabetes, cancer, diseases of the nervous and circulatory systems. However, some natural foods can help lower sugar levels, so it is recommended to include them in your diet. These include, for example, grains such as oatmeal, buckwheat, pearl barley, or green vegetables and legumes. Find out how they work on the body and why they are important in the diet of diabetics.

Glucose is important to our lives, but it must be absorbed into cells and then into muscles and organs for energy. Unfortunately, many foods raise sugar levels too quickly and the pancreas cannot produce insulin, which absorbs glucose into cells. Unhealthy foods include all kinds of sweets, convenience foods, and foods high in saturated fat. They are said to have a high glycemic index. You should eat foods that contain complex carbohydrates and are slowly absorbed into the bloodstream.

These include primarily green vegetables and legumes. They are rich in dietary fiber, which prolongs the digestion of sugar, so sugar levels rise slowly. It also makes us feel full, which means we're less likely to crave extra meals and extra calories. Pods such as chickpeas, lentils, beans, and peas are also high in protein, which helps regulate glucose levels. Potassium and magnesium, which are also found in spinach, asparagus, pumpkin, celery, tomatoes, and broccoli, serve the same function. We also often eat cauliflower, radish, cabbage and cucumbers - both fresh and pickled.

Whole grains are a rich source of complex carbohydrates and should be included in the diet of diabetics and those exposed to them. They contain starch and fiber, so they are slowly digested and absorbed into cells. They are also high in B vitamins, which help convert glucose into energy. In addition, they lower the level of bad cholesterol in the blood, thereby protecting against cardiovascular disease. We eat wholemeal bread, pate, oatmeal, buckwheat and pearl barley, bran and brown rice.

Fruit in the right amount 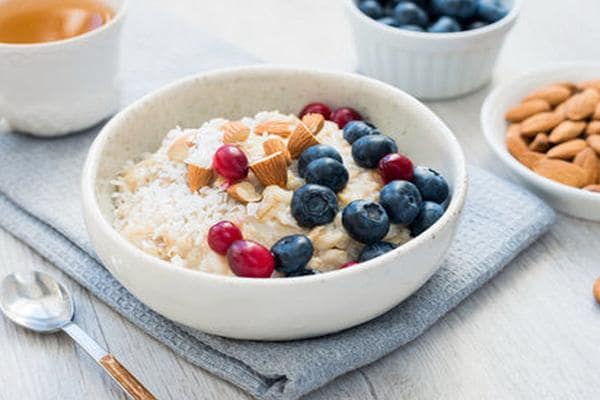 You can also eat fruits to lower your blood glucose levels, but be careful as they usually contain more carbs. It is best to choose less sweet ones, in which there is no more than 10 g of sugar per 100 grams. One of them, avocado, is a very healthy fruit. Thanks to it, glucose tolerance increases, and the fatty acids present in it reduce the risk of developing diabetes. Strawberries, strawberries, lemon and grapefruit have similar properties. Slightly more sugar, but they contain blueberries, kiwi, apples, citrus fruits and plums in acceptable quantities. You can also eat dried fruits such as raisins and dates. 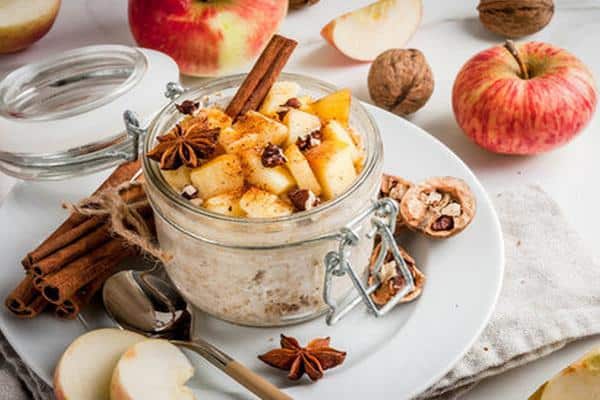 Various spices can also help lower sugar levels. One of them is apple cider vinegar, which has many nutrients and anti-diabetic properties. If we drink it regularly, mixed with water, the glucose level should remain normal. Improves insulin sensitivity and prevents spikes in blood sugar. Garlic is also very beneficial as it regulates glucose metabolism. One clove is enough to reduce its concentration, we will not reach for more. Spices that lower blood carbohydrates also include cinnamon, ginger, and fenugreek. Also, don't forget about nuts and almonds, as they also contain unsaturated fats and minerals such as magnesium, potassium and phosphorus that prevent glucose levels in the body from rising. 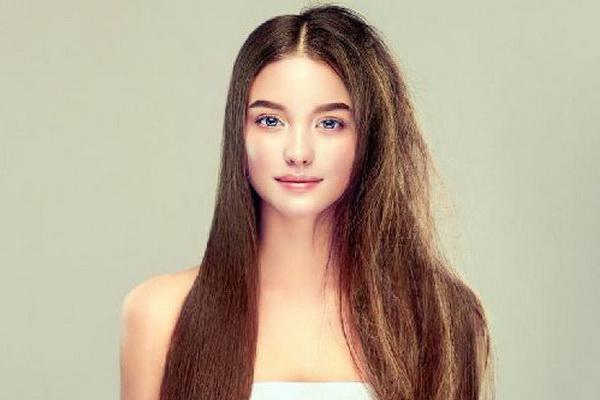 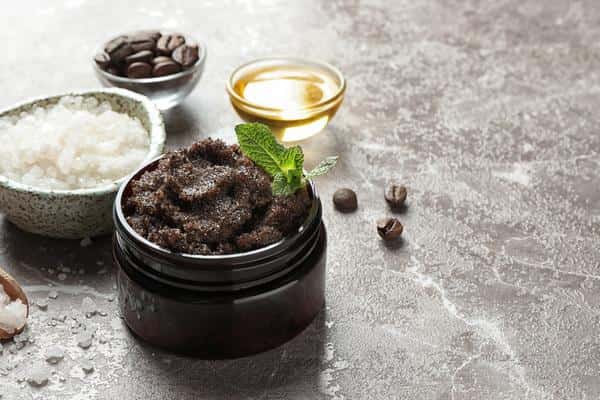 How to make a homemade peel from sugar, coffee and oatmeal?